“The psychosomatic unit is made up of five systems: the psychic system, the central nervous system, the autonomic nervous system, the immune system and the genetic system.  Theory of the five systems ”Let us never forget that the disease absorbs a significant amount of somatic and psychic energy, and it is up to us in the therapeutic framework with the help of medicine and doctors to gradually release somatic energy to  that the patient can use it psychically and metabolically in their daily life.  The central nervous system is one of our great defenders.  We also called on the work of Pierre Marty on the role of mentalizations in the processes of somatization, of child psychoanalysts (M. Klein, Winnicott, Spitz, Stern, Lebovici, etc., and on those of the Neurosciences, as well as  ‘to recent contributions in immunology and genetics).  All these scientific contributions of the twentieth century have been taken up to arrive at a synthetic global model of the relations between body and mind”. 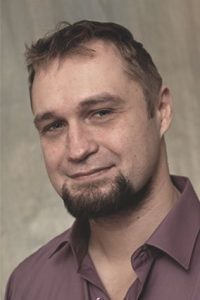 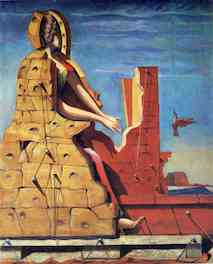